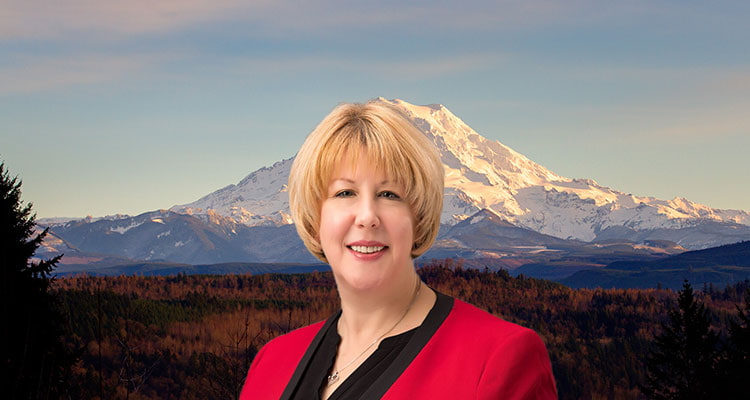 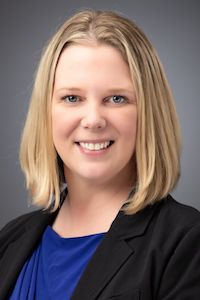 Sarah is a person (who happens to also be an attorney) fueled by compassion, curiosity, and the desire to see justice prevail. She started her path towards the legal profession at age 7 when she negotiated her first deal: to stay up past her bedtime. She did not win. Several decades later, she applied this and many other life lessons to the practice of law. In her spare time, you can find Sarah at the local dog park trying and failing to get her dog to fetch a tennis ball, playing on the water, listening to music, travelling around this beautiful state of ours, and sleeping.

State Bar of Washington
Member Since: 2010

Contact Us
Family Law
Areas We Serve
Client Reviews
★★★★★
Laurie has worked on my very challenging and contentious divorce and I could not have asked for a better family law attorney. She was able to handle all of the twists and turns of my case with ease. I highly recommend Laurie to anyone looking for an excellent, ethical and hard working counselor. Chandler
★★★★★
Laurie is an incredible divorce lawyer! She did an amazing job with my divorce, and it was a real dog fight the whole way. She is a true fighter. And you can tell that she really cares about her family law clients and the results that she achieves for them. John
★★★★★
My lawyer guided me through a very challenging time in my life when I was going through my divorce. She worked hard and explained every step of the way what was going on so I could understand the process. I was very happy with her work. Barbel
View More
Submit a Law Firm Client Review